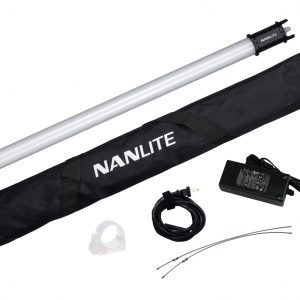 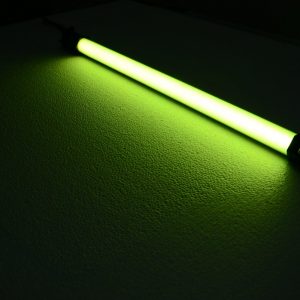 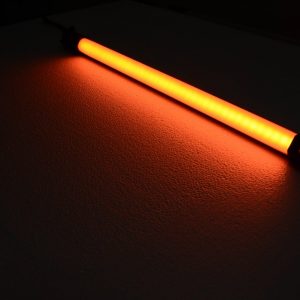 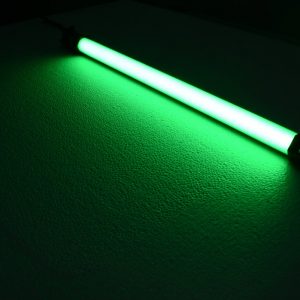 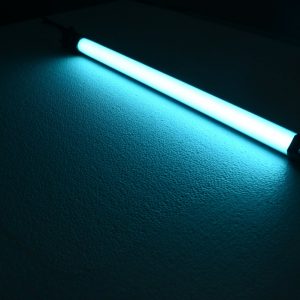 With these tubes you can easily create various special effects. Choose a color from the full RGB spectrum or let the lamp switch through this itself during filming. The color temperature of the tubes is adjustable (between 2700 and 6500K). So you always have the right light for every situation.

The size of the tubes makes it easy to hide them in small spaces on a set or for shooting/filming inside vehicles such as cars, boats or planes. The light even has octagonal ends that allow placement on the floor or other surface at a specific angle.

The color temperature of the tubes is variable from 2700 to 6500K, allowing it to adapt seamlessly to the ambient light. In addition to various creative effects – such as police car, candlelight, thunderstorms, an SOS signal and two different types of continuous flickering/flashing – the tubes also have an RGB mode with which you can produce red, green and blue tones, among other things. The light intensity of the tubes is variable, from 0 to 100%. In addition, the PavoTubes have a CRI of 98 and a TLCI of 95.

Apart from the operation on the tube itself, you can also operate the tubes wirelessly by means of a radio remote control. They also have a so-called Master/Slave mode.

All three PavoTubes have an integrated rechargeable battery. When fully charged, this has a usage time of over two hours – 2.2 hours – at 100% power. The charging time of this battery is 4 hours. Thanks to the included multi-voltage AC adpater you can use the tube anywhere in the world. 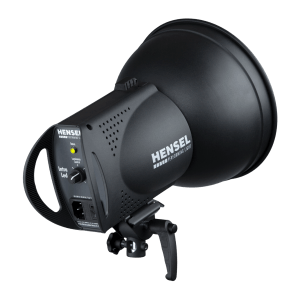 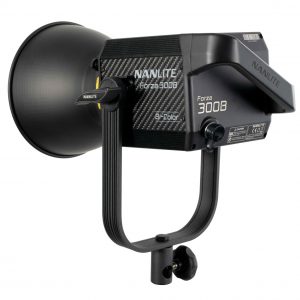 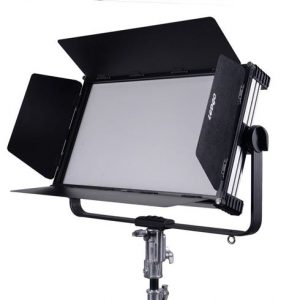 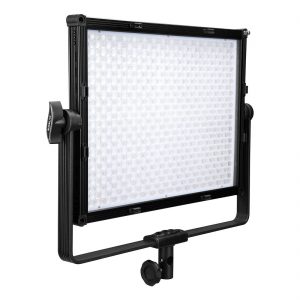 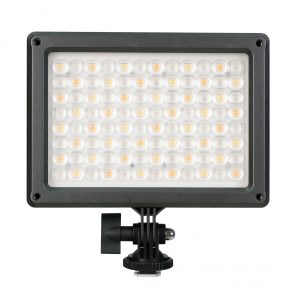 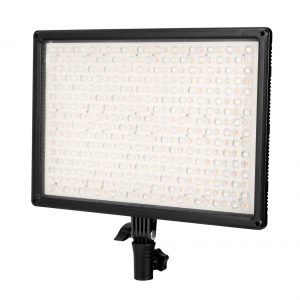 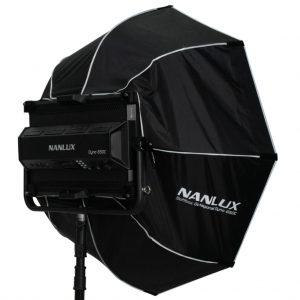 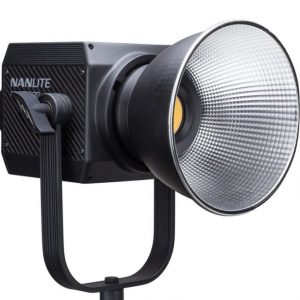